Stephen King says that great writers are born, not made. He adds, however, that good writers can become better writers. That’s my goal.

Since beginning a serious run at becoming an author, I’ve discovered that writing is a craft that can be studied, researched, practiced, and improved.

In the past four years I’ve attended five writers’ conventions and twelve writing workshops. I’ve joined two critique groups, Mystery Writers of America, Gulf Coast Writers, and Sisters in Crime. I’ve purchased dozens of “How to Write” books and on-line seminars.  I’ve linked, pinned, and posted on dozens of websites, mining for bits of information, some tidbit that will push me from a pre-published writer to a real, validated author.

I’ve only published poetry and small articles, but a novel is in my future. In the meantime, I’m loving the journey.

One thought on “Earning my Stripes” 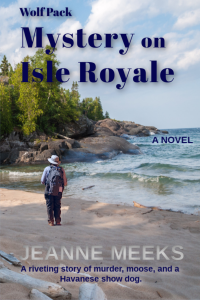 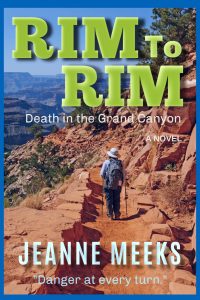